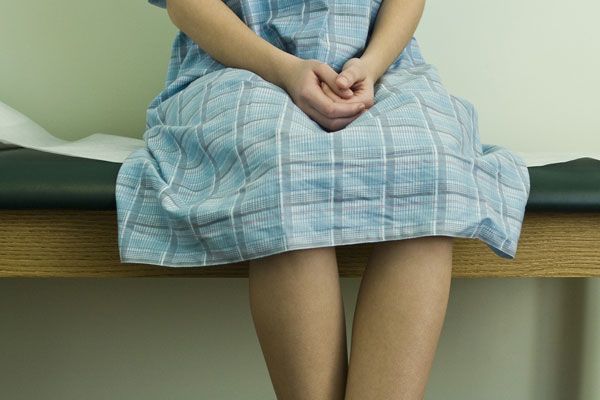 On Tuesday, the Federal Drug Administration (FDA) approved the non-prescription sale of Plan B One-Step to girls as young as 15 years old.

While the approval did not include total over-the-counter access of Plan B for any age—which many groups have pushed for and a federal lawsuit has threatened to force—the FDA’s decision this week still seriously undermines parental authority in minor children’s health care.

Touted as an “emergency contraceptive,” Plan B One-Step contains a large dose of a common contraceptive drug with potentially serious side effects. It is advertised to prevent pregnancy for up to 72 hours after unprotected sex by preventing ovulation, but in some instances, as the manufacturer’s website admits, the drug can potentially prevent implantation of an already-conceived embryo—effectively causing a very early abortion.

Parents have a clear interest in the medical decisions of their minor children, especially when those decisions are of the magnitude of a potential abortion. In a world where most students need a parent’s approval to play contact sports, allowing parents the chance to discuss vastly important medical decisions with minors seems obvious and is a stance that a majority of Americans agree with when it comes to teen sexuality.

The government and organizations dedicated to reducing teen pregnancy should, instead, be encouraging approaches to teen pregnancies that work.

Sexual risk avoidance programs, also known as abstinence-only education, have been shown to have a positive influence on teens’ decisions to delay sexual initiation. Likewise, teens who regularly spend time with their parents and discuss the consequences of sexual activity are less likely to have sex.

Moreover, sexually active adolescent girls are more likely to experience depression and have lower academic performance. Teen girls who begin having sex in high school tend to have more sex partners during their lifetime than women who remain abstinent until early adulthood.

The FDA’s decision this week comes less than two years after Department of Health and Human Services Secretary Kathleen Sebelius blocked the agency’s attempt to allow over-the-counter sale of Plan B One-Step to all girls of reproductive age, noting that girls as young as 11 can potentially become pregnant and could seek to use the drug.
At the time, President Obama lauded the decision as “common sense,” specifically noting parents’ interest in the medical decisions of minor children.

However, New York District Court Judge Edward Korman effectively overturned Sebelius’s 2011 determination, ordering the FDA to approve over-the-counter sale of Plan B or Plan B One-Step to individuals of any age by May 5.

The FDA’s decision on Tuesday was not in response to that order but in reaction to a new application by the manufacturer of Plan B One-Step. Yet unless the Obama Administration appeals Judge Korman’s ruling, the agency will be forced to extend approval of non-prescription Plan B to all girls of reproductive age as early as next week.

The Obama Administration and the President himself have correctly expressed concern over jeopardizing doctors’ and parents’ ability to discuss and direct the health care of minor children. The government should respect the profound influence of parental involvement in teens’ lives by again reversing the FDA’s ill-advised decision and immediately appealing Judge Korman’s ruling. 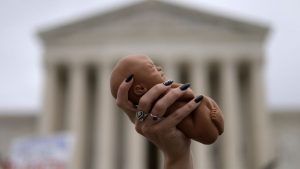 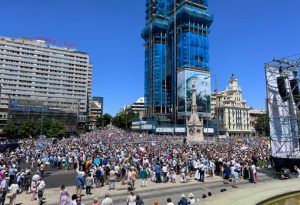