The North Dakota Senate approved what would be the most restrictive abortion law in the United States on Friday, a measure banning the procedure in most cases once a fetal heartbeat can be detected, as early as six weeks.

Senators also approved a second bill on Friday that bans abortions based solely on genetic abnormalities, the first state ban of its kind if signed into law. The bill would also ban abortions based on the gender of the fetus, which would make North Dakota the fourth state to ban sex-selection based abortions.

The bills, which passed the state House of Representatives last month, now head to Republican Governor Jack Dalrymple, who has not indicated whether he would sign them into law. He is expected to receive the bills on Monday.

The “heartbeat” bill provides exceptions if an abortion would prevent the death or irreversible impairment of a pregnant woman but no exceptions for rape. It sets up a direct challenge to the Supreme Court’s decision in Roe v. Wade that legalized abortion in 1973.

“The images and heartbeat from the womb provide strong and overwhelming evidence of – at the very least – potential life,” Berry said. “And we have been instructed by the Supreme Court to protect that very potential.”

At six weeks, the ban would take effect before many women would know they were pregnant, said the Center for Reproductive Rights, which represents North Dakota’s only clinic that provides abortions, the Red River Women’s Clinic in Fargo.

“The passage of this law is nothing short of a frontal assault on the U.S. Constitution, 40 years of Supreme Court precedent, and the health and fundamental rights of women,” said Nancy Northup, the center’s president and CEO.

“With this vote, politicians in North Dakota have proven their disregard for a woman’s personal medical decision-making,” Sarah Stoesz, president and CEO of Planned Parenthood Minnesota, North Dakota, South Dakota, said in a statement.

North Dakota lawmakers have several other bills still under consideration that would put restrictions on abortion including a proposed amendment to the state constitution that declares that life begins at conception. That would be put before voters in November 2014 if the state House approves the provision.

Statehouses across the nation approved a record 92 restrictions on abortion in 2011 and another 43 in 2012, which was the second-highest figure on record, according to the Guttmacher Institute, a research group that supports abortion rights.

(Reporting by Dave Thompson in Bismarck and David Bailey in Minneapolis; Editing by Paul Thomasch, Leslie Gevirtz and Lisa Shumaker) 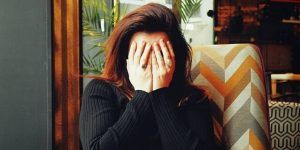 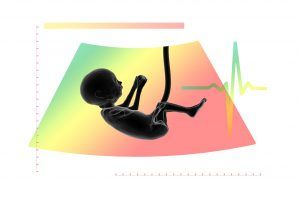 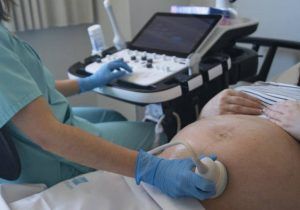 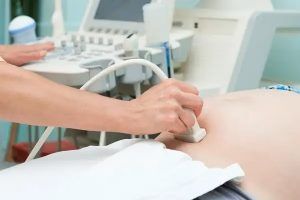