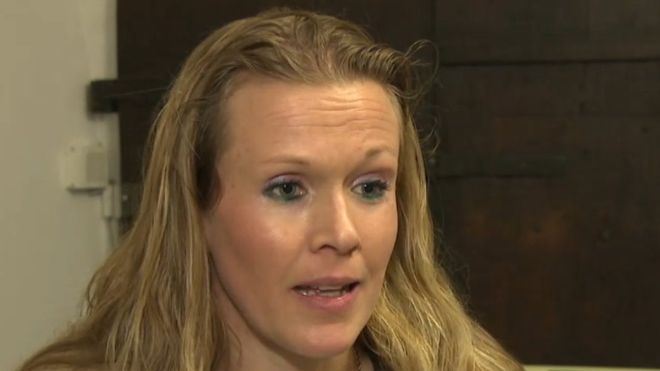 A Swedish midwife who refuses to carry out abortions is appealing to a labour tribunal after being turned down for jobs at local clinics three times.

Ellinor Grimmark objects to abortions because of her Christian beliefs. It is seen as a test case, partly because a big US Christian group is backing her.

The US Alliance Defending Freedom (ADF) is a partner of her legal team – Scandinavian Human Rights Lawyers.

In 2015 a district court rejected her discrimination complaint.

Ms Grimmark is suing the Joenkoeping regional health authority. The appeal hearing is still under way, and the verdict is expected in a few weeks’ time.

Under the 2015 court ruling, she was ordered to pay the authorities’ legal costs. 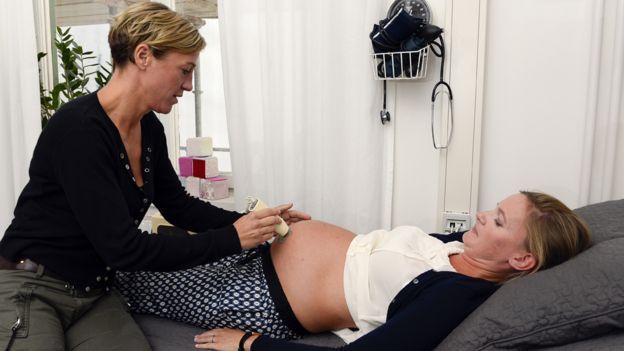 What are Ms Grimmark’s arguments?

Her lawyers argue that it is discriminatory on human rights grounds to refuse her a job as a midwife.

Scandinavian Human Rights Lawyers say that the EU and Europe’s main human rights watchdog – the Council of Europe – call for «freedom of conscience for healthcare professionals» concerning abortions. Sweden’s neighbours Norway and Denmark have specific clauses covering that in their healthcare systems.

Abortions are only «a very limited part of the work» of a Swedish midwife, the lawyers also point out.

Article nine of the European Convention on Human Rights, cited by the lawyers, requires states to safeguard «freedom of thought, conscience and religion». But it also allows restrictions for certain cases, including «for the protection of health» of other citizens. The convention is part of Swedish law.

A Council of Europe resolution adopted in 2010 defends «the right to conscientious objection in lawful medical care».

«No person, hospital or institution shall be coerced, held liable or discriminated against in any manner because of a refusal to perform, accommodate, assist or submit to an abortion,» it says.

ADF’s chief European lobbyist, Robert Clarke, says «nobody should be forced to choose between following their conscience and pursuing their profession».

ADF filed an expert brief in support of Ms Grimmark’s appeal, and ADF asks for donations on its website. In 2015 the Arizona-based organisation declared net assets of $4.9m (£4m) on its US tax return.

What are the arguments against Ms Grimmark?

Sweden’s policy on abortion follows the principle that «always the need of the patient comes first», Mia Ahlberg, president of the Swedish Association of Midwives told the BBC.

The key point, Ms Ahlberg said, is that the midwife has a choice – she can choose another profession if necessary – but in many cases a woman having an abortion could not choose to become pregnant.

Ms Grimmark «has a huge organisation behind her», Ms Ahlberg said, so the case «is part of a bigger picture». «It’s about women’s rights, human rights and access to good, safe healthcare.»

What about the freedom of conscience argument? If Ms Grimmark were to win it could have a big impact on Swedish healthcare, Ms Ahlberg said. «For example, a nurse who is a Jehovah’s Witness might refuse to perform a blood transfusion.»

Swedish midwives’ training includes abortion procedures and after-care, she pointed out. «It’s part of our professional competence – so the employer had a right to say ‘you cannot work here’.»

Ms Ahlberg said Swedish midwives «today do abortions quite independently in some units – before it was done by a doctor». That is different from other countries, but research shows that it works well, and it could be a model for low-income countries, she argued.

Sweden does not have enough midwives, but that is not a reason to make an exception for Ms Grimmark, she said, stressing that women’s rights and the integrity of midwifery must be defended.