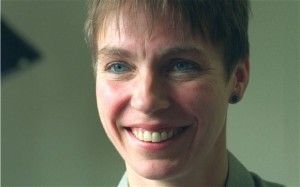 The chief executive of Britain’s biggest abortion charity has said women are legally free to arrange an abortion because they are unhappy with the sex of their unborn baby.
Ann Furedi, of BPAS, said the law does not prevent women from choosing a termination on the grounds of gender and she even compared it to abortion after rape.
Mrs Furedi’s comments come weeks after it was disclosed that the CPS had decided not to prosecute two doctors who were exposed by a Daily Telegraph investigation arranging terminations purely because the unborn baby was a girl.
A group of 50 MPs, drawn from across the party divide, then wrote to this newspaper warning that the decision was a “step back in the fight for gender equality” and effectively changes the law without proper authority.
Jeremy Hunt, the Health Secretary, has written to the Attorney General pressing for a full explanation.
However, Mrs Furedi – whose charity carries out more than a quarter of abortions in England and Wales, argued that if doctors believe going ahead with the pregnancy would damage the mental health of the mother, the abortion is within the law. 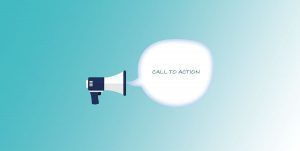