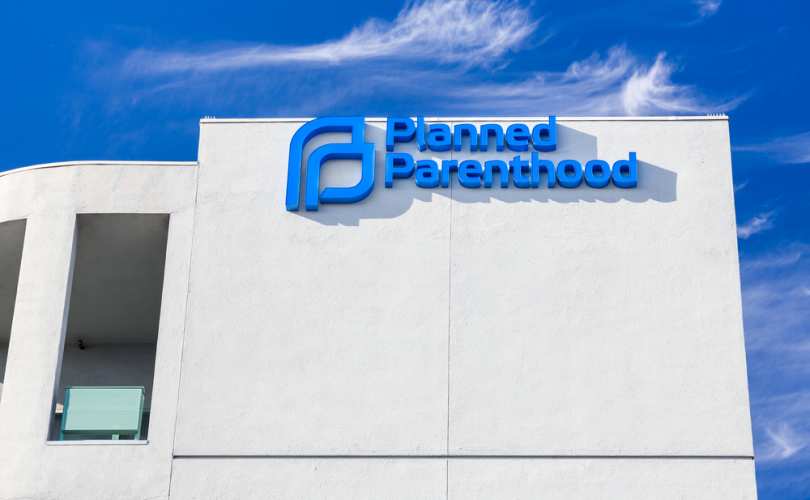 The abortion giant announced the day after the election that it will close its Scranton site, calling it a “difficult strategic decision.”

Planned Parenthood Keystone president and CEO Melissa Reed confirmed the closure in a statement Wednesday. The Scranton location will close December 1.
“This decision was made after careful analysis of where our patients live and seek medical care as well as an assessment of how best to ensure the longevity and strength of existing medical centers,” Reed said.

Rumors of the imminent Planned Parenthood closure were out on social media earlier in the week, according to The Times-Tribune.

The abortion giant had reacted to the Trump win with anger and by rallying supporters for donations and protests in anticipation that Trump might make good on his pledge to defund Planned Parenthood as long as it continues to perform abortions.

It remains to be seen whether other Planned Parenthood closures are to come or that the abortion chain is simply positioning itself for more online revenue.

Reed said the Scranton Planned Parenthood closing was part of the abortion provider’s effort to streamline its business onto to the Internet, and that it planned to continue a presence in Scranton next year.

Planned Parenthood has been refocusing resources on webcam, or telemed abortions since 2008 to be able to reach clients in remote areas.

“While closing a medical center is always a difficult decision, this particular action will allow us to focus our medical expertise on fast-tracking the development of online health services with the goal of returning to the Scranton community to provide innovative, convenient and quality healthcare in the fall of 2017,” Reed said.

The Scranton facility did not perform abortions, instead referring clients to other sites.

The nearest Planned Parenthood locations providing abortions is its Allentown and Easton sites, some 75 miles away. Scranton Planned Parenthood clients will be referred to the abortion chain’s Wilkes-Barre and Stroudsburg facilities for non-abortion services 20 and 46 miles away, respectively.

The Scranton Planned Parenthood is one of its 15 sites in eastern Pennsylvania.

Scranton Bishop Joseph Bambera said in a statement on Wednesday that Catholic Church teaching says “that all life is a gift from God and is sacred.”

“As such,” Bishop Bambera said, “it is our fervent hope and prayer that any organization that provides health services does so only in ways that support and respect life at all stages, from conception to natural death.”

Bishop Bambera had also taken part in the August 2015 #ProtestPP nationwide event at the Scranton Planned Parenthood location. The event was established to raise additional awareness of Planned Parenthood after the exposure last year of the abortion business’s involvement of trafficking in human remains.