The No Taxpayer Funding of Abortion Act (HR 7), introduced by Rep. Chris Smith, R-NJ, makes permanent the so-called Hyde Amendment permanent. Thus far the amendment, which prohibits federal money from being used to fund abortions through Medicaid, has been subject to annual renewal.

The Charlotte Lozier Institute estimates the Hyde Amendment has saved over two million lives since it was enacted in 1976.

According to the Government Accountability Office (GAO), 1,036 of Obamacare plans sold in 2014 included abortion on demand. Other Obamacare plans lack transparency on their abortion funding.

Some Democrats took to the House floor to say that Obamacare doesn’t fund abortions, which Smith rebutted with GAO statistics. Rep. Dan Kildee, D-MI, complained that HR 7 is «about going well beyond» the Hyde Amendment. Others defended Planned Parenthood and touted that they had participated in the Women’s March on Washington in their speeches against the bill.

Pro-life members of Congress pointed out that the legislation simply makes permanent what is already renewed annually by Congress, and that it allows for transparency on abortion coverage in healthcare plans.

Rep. Liz Cheney, R-WY, blasted those using the «women’s march» as a way to imply they speak for all women, noting that pro-life feminists were excluded from it. She plugged Friday’s 44th annual March for Life. Rep. Diane Black, R-TN, also noted the hypocrisy of the women’s march excluding pro-life women. 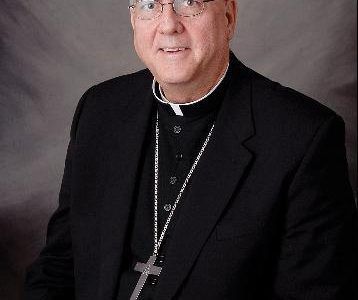